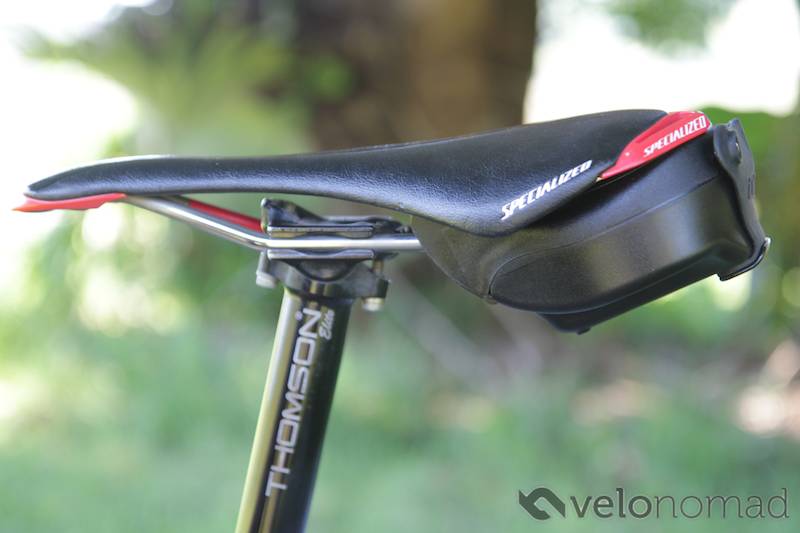 Pat from Cyckit contacted me to see if I was interested in doing a Cyckit review to help him with his Kickstarter (the product has since gone into general production since originally publishing this).

The “bag” is compact, out of the way and light.

It's well thought-out, well made and just works.

The rubber clasp will give you plenty of life (then again, so do plenty of zips, at least on better quality saddle bags). 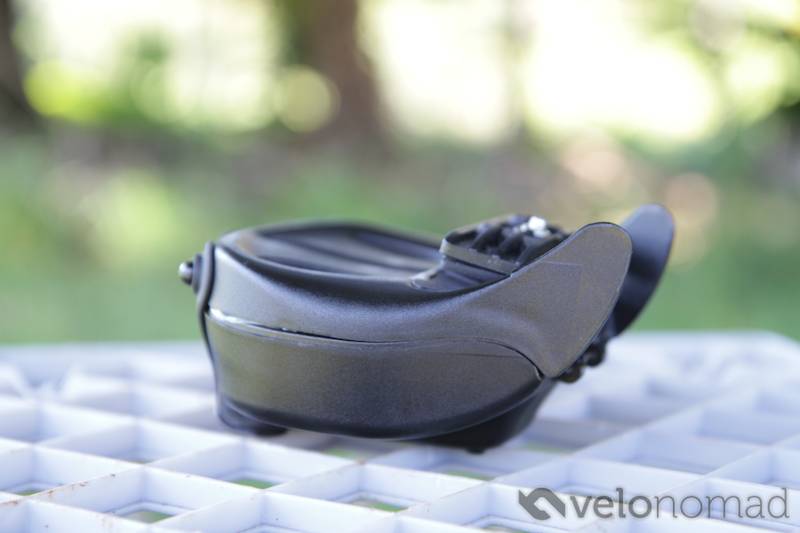 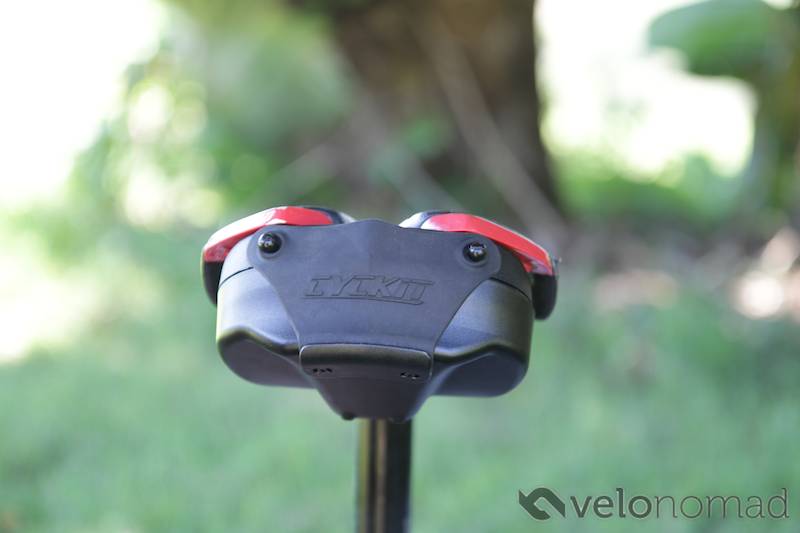 Not too much actually.

It's a little small for my liking: see the pictures below. If you have a tube that isn't fresh out of the box, you'll struggle to get it in. I am using Continental Race 28s with a 60mm presta valve. 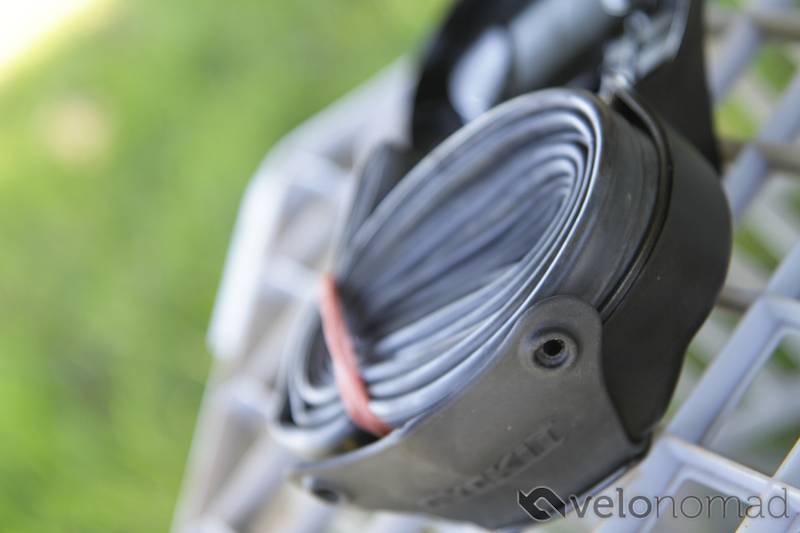 A pre-filled tube won't fit in

After discovering a pre-used tube won't fit, I grabbed a brand new Conti Race 28 and it fit fine.

What can you fit in the Cyckit clamshell?

Pat from Cyckit tells me that ideally you can carry 1 tube, 1 canister, 1 adaptor, levers and a slim line tool. 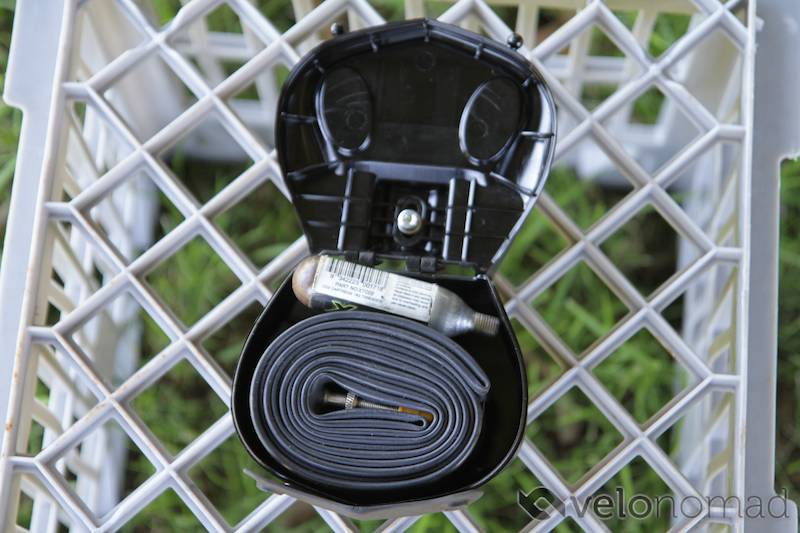 At least with my stuff, I can only get 1 canister, adaptor, tube and levers in. No slim line tool.

Pat also tells me they are making tailor made levers just for the clamshell, which should help.

At first I struggled to get it onto the rails as the clamp is a little fiddly and I thought the screw wasn't long enough.

However, once I pushed the clamshell right between the rails, it was fine. So this is user error more than anything.

There are two little tabs on the hinges so that the clamshell can't open all the way (dropping your stuff everywhere). This means it opens about 45 degrees.

What seats it fits

I've tested this on my Specialized Toupe and Colnago Zeta. Cyckit have a video on their Kickstarter page that shows compatibility with Bontranger and many more. You should be fine as long as you don't have a wacky shaped seat. A Fizik Arione is next on the to-do list.

How to install the Cyckit

As I mentioned above, I struggled a bit at first.

You need to loosen the bolt off, but not all the way so that it loses the thread of the clamp.

You need to slide the bottom half of the clamshell off it's hinges, which is easy.

Slide the bottom half of the clamshell back on, and you're done.

Cyckit review summary: So would I buy one?

You know, I think I would. I don't like saddle bags, but they're a necessary accessory where I ride as I need to carry a lot of water due to the heat and lack of water stops.

The Cyckit solves this problem.

They look like they'll cover a wide variety of seats, and soon have a larger capacity clam shell, which I reckon will still be very compact compared to saddle bags.

This is nifty-as and choice-as, (that's an in-joke for Aussies and Kiwis) so I think it's definitely worth backing the Cyckit on Kickstarter.

The Cyckit under-seat storage pod is a great solution for your saddle bag. It's unobtrusive and gets out of the way. The only issue is fitting it is a bit fiddly.