Well, well! The 2012 Etapes du Tour have been announced, and what a doozy each one will be.

Many of you will have many questions, such as:

Both Etapes in Etape 2012 look simply epic. If I was forced to choose, I'd do the Pyrenees Etape 2012. It's much longer (bang for buck) and has 2 HCs and two Cat 1s. Whilst Etape Alps has 3 HCs and a Cat 1, I'm still inclined toward the Pyrenees Etape as I love that part of the world.

However, if you can stretch the budget for both, do both! 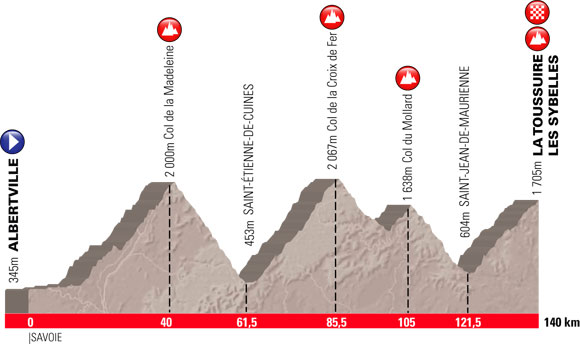 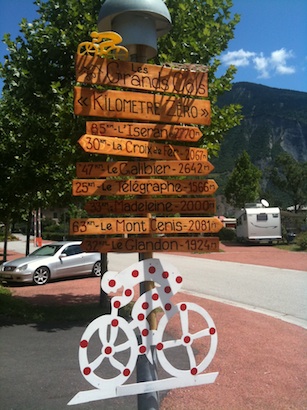 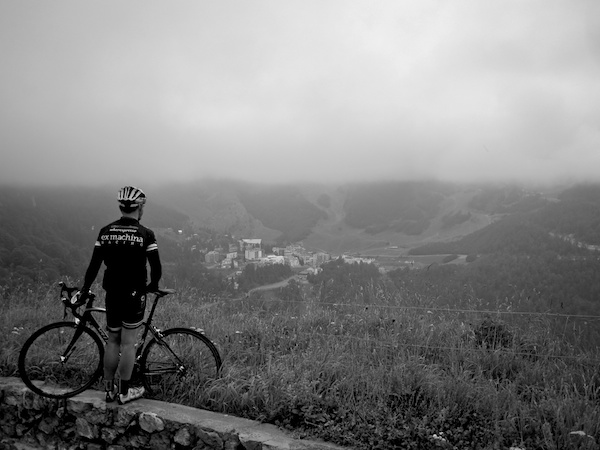 Looking out from the Aubisque (Eaux Bonnes side)

Honestly, I can't think of anything more awesome than cycling the big mountains and small towns of the Pyrenees. I wrote a Guide to Cycling the Atlantic Pyrenees specifically for those interested in Cycling the Pyrenees.

That guide is definitely worth a look if you're decided on the Etape Pyrenees. 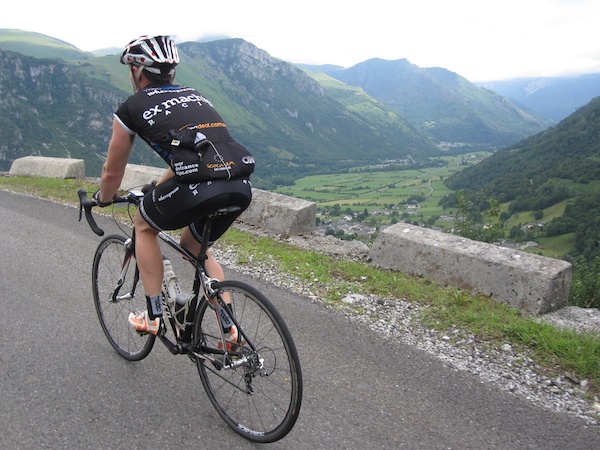 Heading up the Marie Blanque 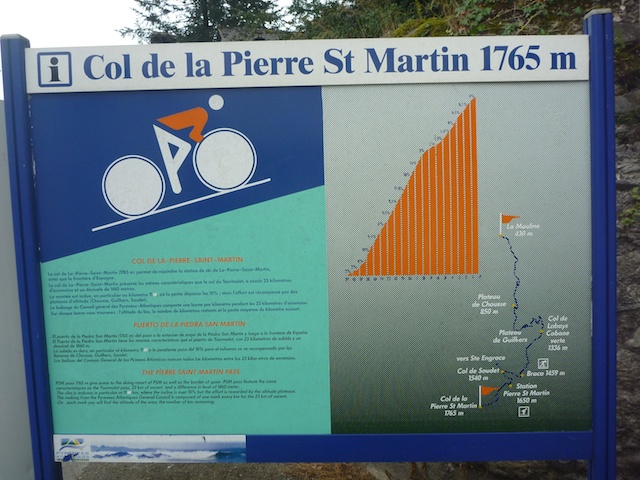 Given the Tour will be closely following each Etape, accommodation is going to go FAST. If you want to do either Etape, and/or want to watch Le Tour, now is the time to be booking accommodation.

The Tour de France will be in the Alpes and the Pyrenees in the days following each Etape, so watching the Tour will be a cinch this time around.

The Pyrenees Tour de France stages will be better, as there are more of them, so you can do Etape Pyrenees, then wait for the Tour. This is what I'd be concentrating on.

Campervan or accommodation, is one better, or cheaper than the other?
I'm about to release an ebook specifically on this. There are so many fors and againsts I couldn't include them all in an email.

As I replied to reader Carl, there is so much to consider in the car versus campervan question.

The Campervanning France guide covers all these questions – and more – and provides a complete breakdown of costs as well as planning, logistics and on-the-road considerations.

There are loads of free articles on VeloNomad to help you plan your trip. Just use the Google search bar in the sidebar, or the most-viewed article links in the sidebar.

You can start planning your trip now with the Guide to Cycling Through France.

The Guide to Tackling L'Etape has loads of useful information for planning your Etape attack.

For those fairly accomplished with travelling to France, the Guide to Training for Etape helps you train for Etape du Tour 2012.

Next Post: Booking a Campervan for France 2012: campervans getting scarce