Your safety at the TDF

With all that's going on in the world, in particular Europe, is the Tour de France still safe, particular from Terrorism? 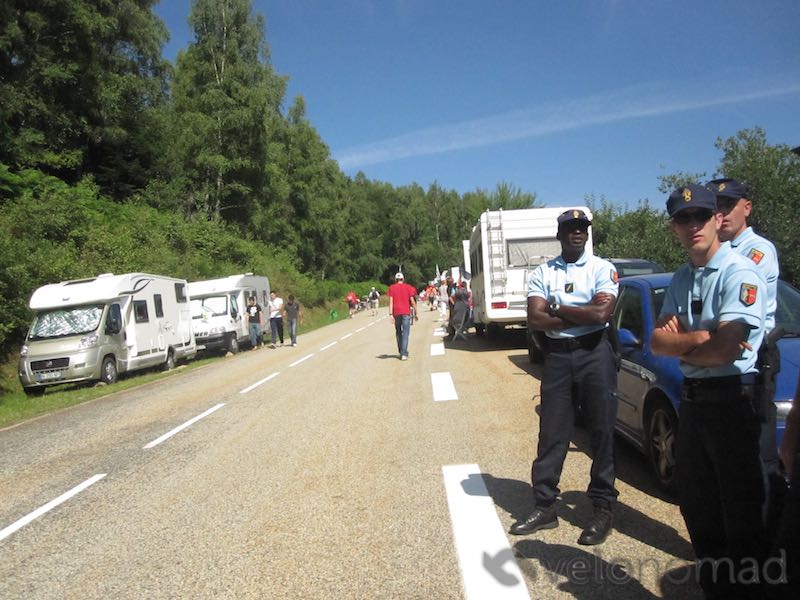 Is a terrorist attack a real and probable risk at the Tour de France?

It's a shocking thought, but it demands your attention, because complacency is not an option.

Look at what is happening in the world right now.

Things have changed dramatically in the last 5 years.

I wouldn't have dreamed of the events seen in Melbourne in 2017.

And as for Europe, I remember my trifecta of TDF visits (oh to be childless without a mortgage! Avail yourself here of the fun and pageantry): these were not trips with the dark pall of attacks by (mostly) lunatics hanging over them like the sword of Damocles.

So what is the risk to Tour de France security?

I'm no expert on terrorism risk, nor do I have a military background, so bear that in mind as you read on.

So here are the facts, as I see them and as they relate to Tour de France security.

I don't know about you but all of those factors are a recipe for disaster.

So here are my tips to try and beef up your personal Tour de France security in order to minimise risk.

I would try and avoid these, or exercise caution.

Generally speaking whilst there are quite a few people moving around, crowds aren't packed in tight like a stage finish.

So, whilst you have a bit more freedom of movement, and less chance of a threat, the threat is still there.

I would absolutely avoid a stage finish.

Besides being a poor spectating experience, they're too risky.

With hundreds of people packed in tight against hoardings, and nowhere to go for cover if something goes amiss, this spells disaster.

A relevant point of comparison would be the Boston marathon.

How would things look with an armed assailant running amok in this environment.

Not good, I'd suggest. 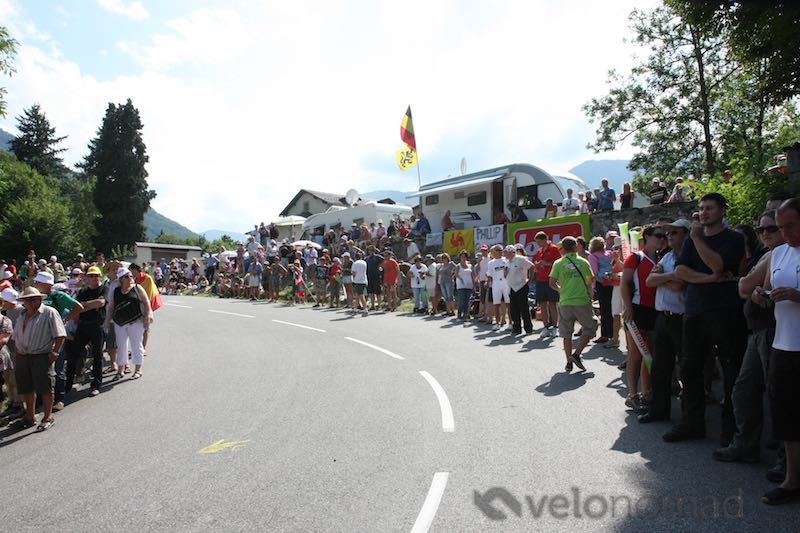 So it's difficult to provide a blanket statement on risk.

Here's what I'd avoid:

If it were me, I'd head to a smaller climb earlier in a mountain stage where there's likely to be less people. This situation also offers a better viewing experience: there's less waiting, and you can get off the mountain quickly to watch the rest of the stage on TV.

It is true that life is not risk free: an oncoming car could hit you on the way home from work. Or, a truck could knock you off your bike and kill you.

But these people, generally, aren't acting with a cold, focussed intent to kill. Sure, they might be acting carelessly or negligently, but that's a very different proposition to a terrorist. A terrorist is someone operating in a planned, calculated manner with a goal to harm. 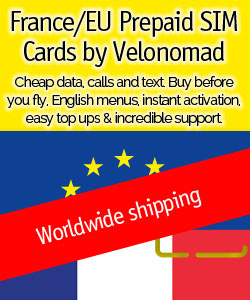 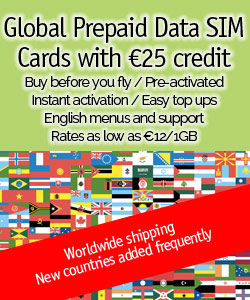 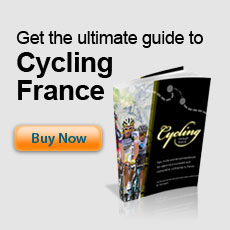