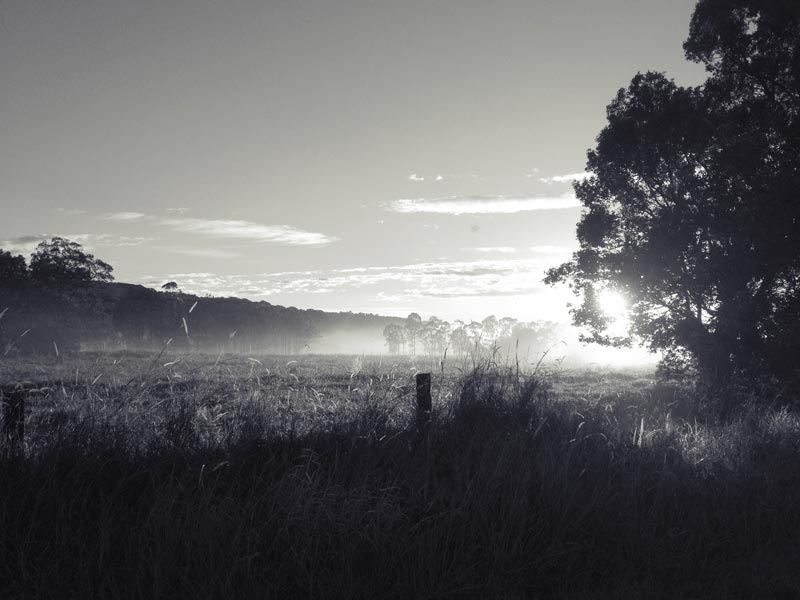 They're a great way to challenge oneself as well as explore new areas.

And not only do I advocate overseas adventures: local cycling adventures can be just as fun.

Since I moved to the Northern Rivers of NSW, one thing I really miss about Melbourne is group rides. Not just the madness of the pre-work North Road Ride, but the general camaraderie of the road.

Whether it's big groups moving fast, big races or big participation rides like Around the Bay (circa 10,000 riders), those types of rides are a real buzz.

Sure, there are group rides around our area, but it's not quite the same as a big sportive.

So imagine my utter excitement when Wiggle announced their Cycling Series. And the great thing was, they weren't just located at the same old places like Melbourne and Sydney.

No, Wiggle chose slightly more out-of-the-way—but still cycling mad—areas like Bendigo (admittedly not far north of Melbourne) and the Tweed.

Fields will vary from 500 (Tweed) to 750-800 (everywhere else) riders. These are relatively small fields but still large enough to make the event fun.

Wiggle have managed to construct a plethora of choices for each ride to ensure that riders of all levels can join in the rides.

Wiggle Cycling Series—Speed in the Tweed

The Tweed course at its longest is 135km and though the hills don't look like much, the terrain in the Tweed is pretty pitchy: you're often riding up or down 10-18% climbs.

It's also a spectacular location for a ride, and is sure to attract a heap of entries from sportive-starved, cycling-crazy riders in the area, and from the Gold Coast, where they often travel to NSW races, just to get some racing (QLD main roads and police aren't terribly big fans of local club races).

According to the Wiggle site, Speed in the Tweed has it all: rolling hills, coastal roads, a couple of bigger ascents to keep you on your toes and a route situated in the caldera of an ancient shield volcano!

The Speed in the Tweed starts and finishes in Kingscliff which is an easy hours drive away from Brisbane and the Gold Coast down the Pacific Highway. Three courses are available for you to choose from depending upon your ability: Epic (133.5km), Classic (108km) and Fun (72km) allowing you to choose your challenge. I'll be honest though, 72km is a long way for people at the bottom end of scale. 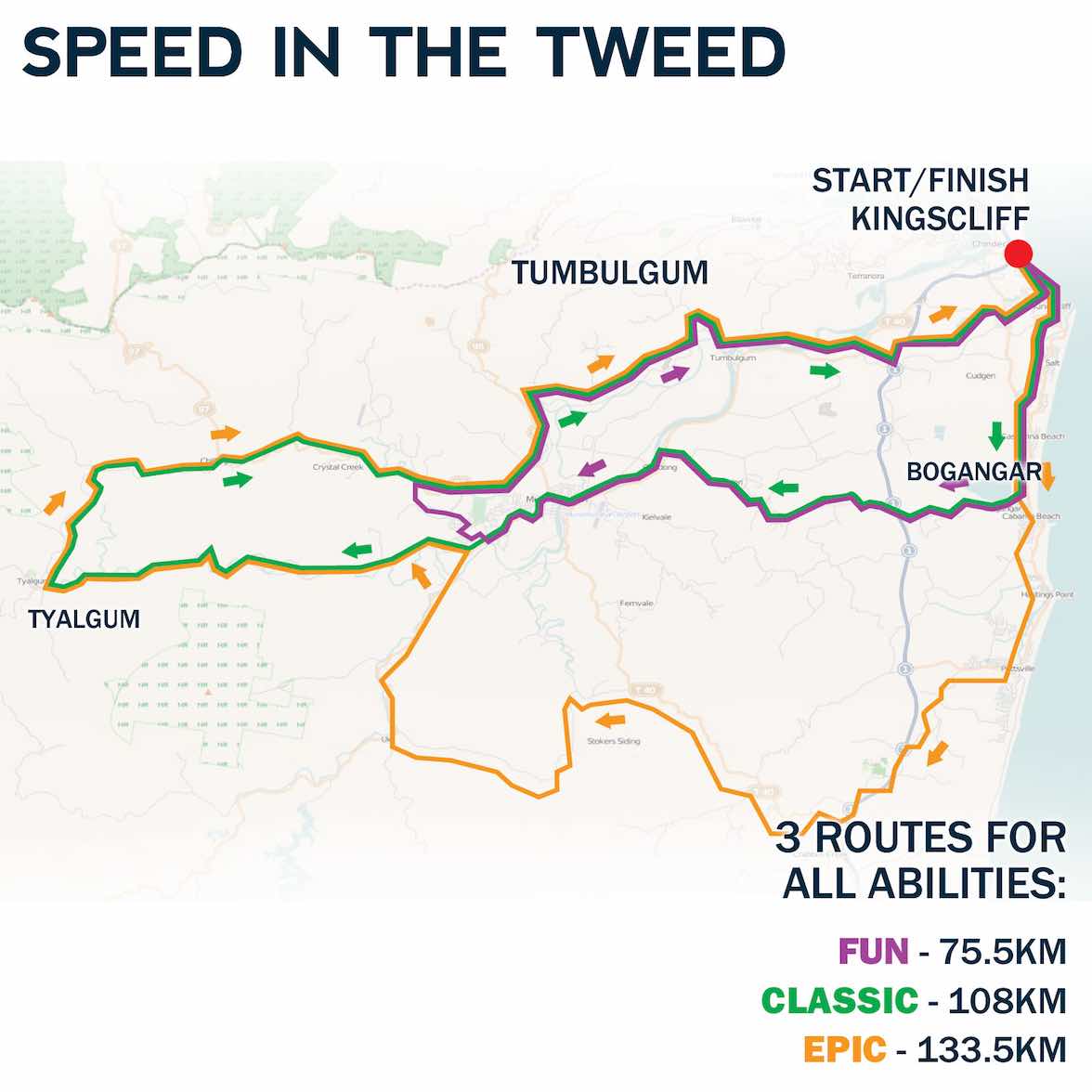 Speed in the Tweed

For those coming down from Brisbane and further afield, it makes sense to stay in Kingscliff and surrounds the night before. The coast road from Kingscliff down to Pottsville is pan flat so makes for a good ride the day before to keep the legs fresh.

Salt Village Kingscliff are offering Wiggle Speed in The Tweed participants 10% off all room types at the Mantra on Salt Beach for Friday 22nd, Saturday 23rd & Sunday 24th November. This is available to all participants (discount codes will be distributed closer to the event). There will also be a pasta party available for just $25!

Obviously living near the Tweed I've focussed on Speed in the Tweed, but there are some excellent options for those elsewhere (it'll be interesting to see if Wiggle does a Perth or Margaret River ride, or Adelaide ride—I sure hope so!).

Other rides in the Australian Cycling Series include:

I'll be at Speed in the Tweed on a red Specialized Tarmac and in my VeloNomad kit. Say hi if you see me on the road: here's what the kit looks like. 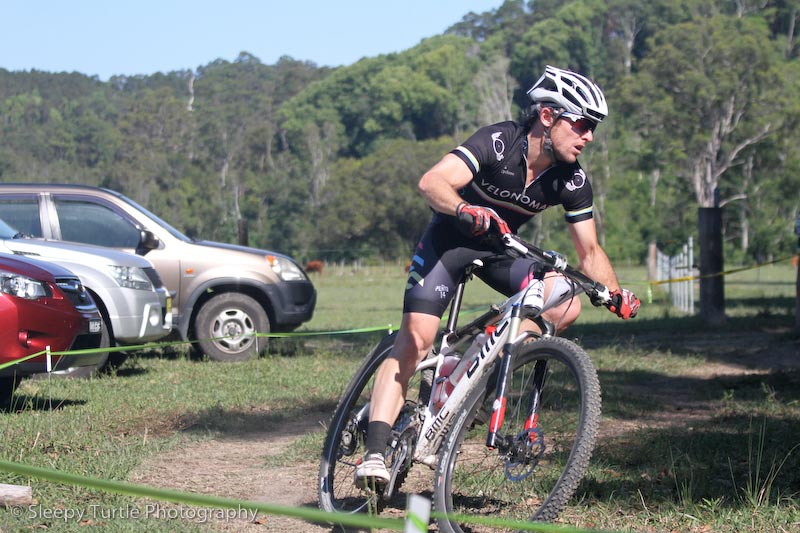