Day 9 – Spain and the Pyrenees

After Etape Alpes, we hightailed it down via Grenoble to get to Spain. We parked for the night off the autoroute but had to move as it just felt unsafe (Tourism Office carpark). We parked on the road to Tulette which in hindsight probably wasn't the best idea but I was utterly stuffed.

Waking the next day early, we headed south and after a powernap at one of the excellent autoroute Aires (service stations), got into the Val D'Aran in the Pyrenees.

It's a very pretty area. 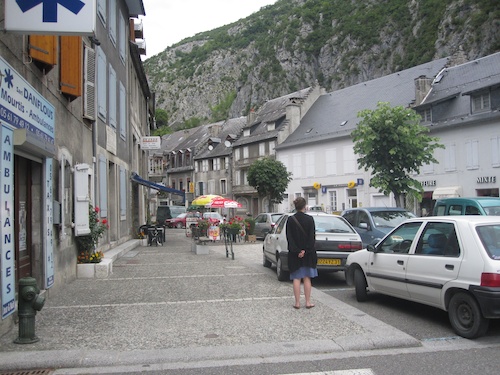 We were headed to a town called Vielha which turned out to be a big ugly ski town. I popped into Movistar to get a prepago data card for the iPhone, and was a little shocked to find the girl didn't speak ANY English; fortunately I speak a little Spanish so we got it done, but she swore they didn't have any Big-#rse Data Plans for iPhones, so I had 10MB for a month. I used that in like 20 mins (actually 200MB!) and then Movistar banned me from the network, so that was that.

We passed a load of camping spots and so opted for one just outside Bossost. I think but can't be sure it was Camping Forcanda – just across a little bridge near a big building.

It was by a little alpine river/stream and there was hardly anyone there so it was delightful. We were pretty jaded after 2 long drives so headed to the bar/restaurant attached to the camping ground.

Our first taste of Spain was madness. 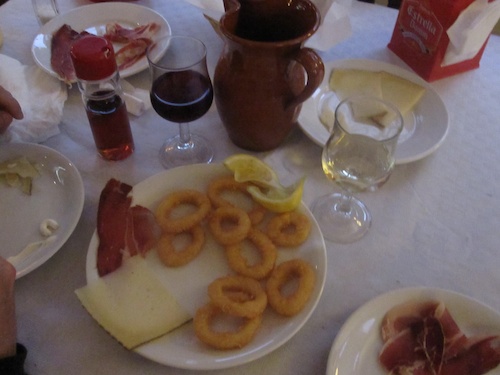 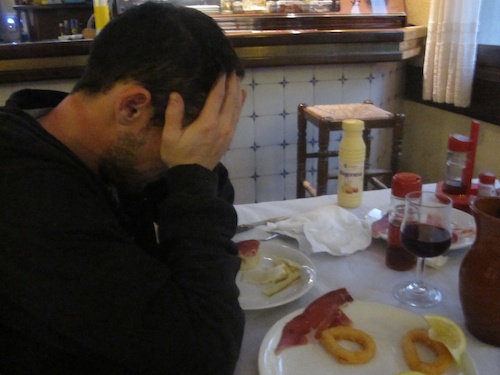 It had been threatening to rain since the south of France and the heavens opened that night with a huge lightening storm.

We had an awesome nights sleep – by awesome I mean rubbish. I was worried about the river sweeping us to destruction (too much Queensland flood footage) and didn't sleep.

We awoke to Kate's birthday and rain which was a bummer but we headed down into Bossost and happened upon an awesome bar. Probably one of the best feeds I have ever had. 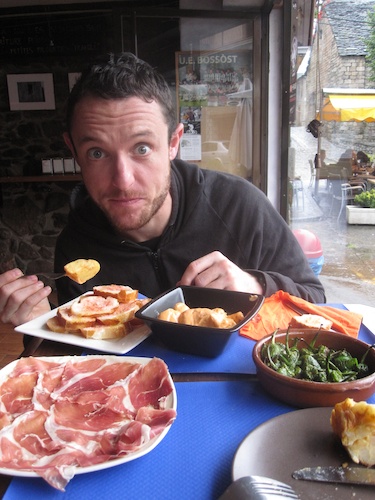 The Best Feed I Have Ever Had

This is our first inductee into the VeloNomad Places You Must Eat or You Will Die. 35EU got us a plate of serrano ham, croquettes, calamari, perdon (little non-hot green fat chilis pan fried and salted), deep fried capsicum, spanish omelette, bread with tomato, 4 beers, coffee and patatas bravas (death by garlic). I spilt some of the garlic sauce on my hoody and it still stunk 7 days later. Probably why we didn't see any of Spain's famed Pyrenean Vampire Moths. 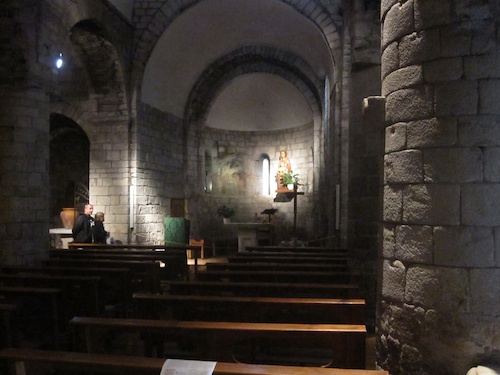 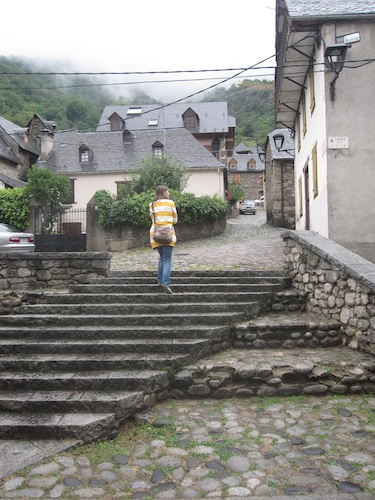 You'll note the standard baguette below, but take note of the Cacique. You cannot to my knowledge get this in Australia, which is a shame, as I think it's probably one of the best dark rums going around. 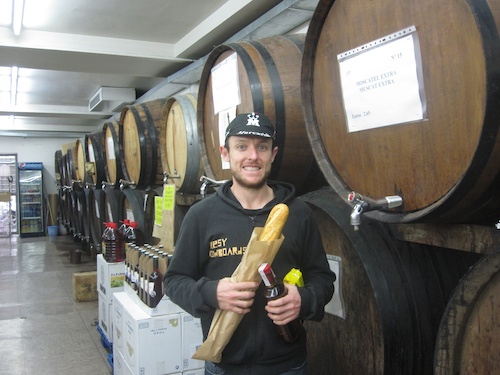 The next day we were headed to Arreau for the TDF's stage 12.